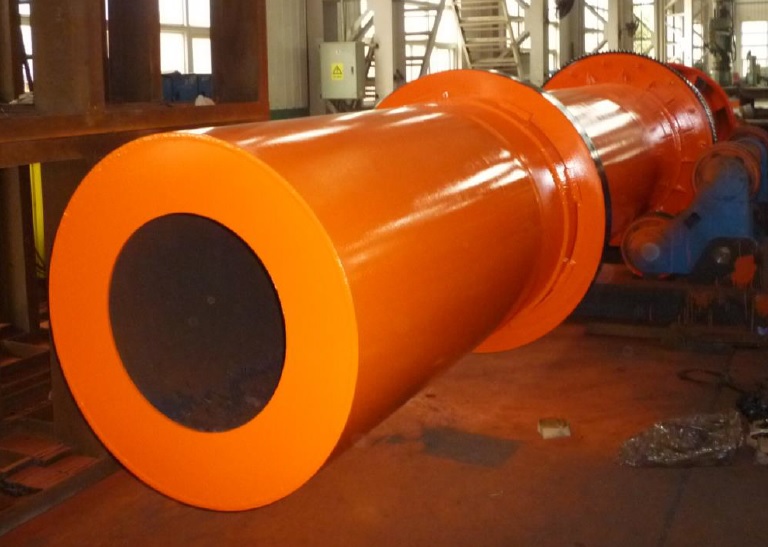 A pilot plant to be operated by Ecopropp Pty Ltd in Australia for producing ceramic proppants manufactured from fly ash is aiming for commissioning in early 2015.

Most recently, Ecopropp also reported that “highly positive” results of the latest independent testing of its fly ash-based proppants.

Ceramic proppants are mainly derived from specific grades of bauxite and/or kaolin, and in one case, magnesium silicate.

Sources of such raw materials are not abundant and heightened demand for proppants, mainly in North America, has stimulated research and development in alternative raw materials.

The advantages of using fly ash is that it is relatively inexpensive, is available in large volumes, and benefits the environment by being a recycled waste product from coal-fired power stations.

As a proppant material, fly ash is very lightweight and has the ability to withstand high pressures in deep wells.

The news of the Ecopropp plant is significant, because up until the end of January 2015, the only commercially developed plant for ceramic proppant production based on alternative raw materials, including fly ash, has been that of Oxane Materials Inc. – and now Oxane is to close its Van Buren, Arkansas facility on 23 January 2015.

Ecopropp Pty Ltd, acquired by Perth-based oil and gas technology company Coretrack Ltd in May 2014, has been developing a pilot plant at its project site in Clontarf, near Brisbane, in Queensland, for the manufacture of its unique fly ash-based proppant product for use in hydraulic fracturing (fracking).

Although details of proppant composition have not been disclosed, in addition to fly ash, the Ecopropp proppant also comprises a bauxite component, and its source as yet unknown. However, Australia has considerable bauxite reserves, and until the mid-2000s, was supplying Carbo Ceramics in the USA with abrasive grade bauxite from Weipa, Queensland.

Initial production capacity is expected to be 250kg/hour. Plant equipment has been ordered from manufacturers in Shanghai and Zhengzhou, China, which had been inspected by Ecopropp and pilot plant designers, Bulk Process Equipment of Baltimore, USA. Delivery was expected by October.

Other critical technical components, such as granulation equipment and sophisticated burners, are to be provided by German, US, and Australian manufacturers.

Ecopropp has filed for patents on its proppants which have also been certified to meet or exceed both the American Petroleum Institute standards and the ISO standards.

Ecopropp/Coretrack hope to derive additional revenue from ongoing royalty payments for every pound of product produced. The company anticipates that the US market will initially be the major target market.

Development of alternative raw materials for ceramic proppant manufacture is not a quick fix, is not cheap, and the use of fly ash is not a first.

Oxane Materials, of Houston, has spent the last 20 years developing its “nano-structured” ceramic proppant products, and only started introducing them to the market as recently as 2010.

Not only is it a long process to develop a high performance ceramic proppant, it costs as well. Financing for Oxane’s development has included US$160m invested by the likes of Chevron, BP, ConocoPhillips, and Total.

However, Oxane has revealed that fly ash, mixed with metal oxides, is used in the coating of the proppant.

Oxane’s proppants are described as having an “elegant multi-scale microstructure” exhibiting uniform size, high sphericity, and a smooth surface. They have the main advantages of being very strong but relatively lightweight when compared to other high strength ceramic proppants.

Just how long it will take Ecopropp to go from pilot plant to commercial scale production remains to be seen.

Right now, the US market is witnessing a massive boost to its ceramic proppant capacity from the likes of Carbo Ceramics, Imerys, Oxane, and earlier from Saint-Gobain. Other newcomers, as well as continuing Chinese imports, are also crowding the US ceramic proppant space.

But Ecopropp’s timing could be just right closer to home.

Australian development of unconventional oil and gas is just getting underway. There are considerable resources of coal bed methane, tight gas, and shale gas which will all require hydraulic fracturing should they be developed.

The ultimate driver is the aim of Australia to become the world’s second largest liquefied natural gas (LNG) producer and exporter after Qatar – the large gas supply for the raft Australian LNG projects needs to come from somewhere.

Of crucial importance will be a domestic proppant supply sector. Right now there is just one frac sand producer and no ceramic proppant producers in Australia, with existing ceramic proppant demand being met by Chinese imports, mainly from Saint-Gobain.

Although further evaluation work on unconventional resource extraction is required for accurate market demand assessments (eg. the depth and pressure of target formations will dictate use of frac sand or ceramic proppants), surely this is an opportunity if ever there was one for budding proppant players.

China will rightly see Australia as an excellent potential export market for its expanding ceramic proppant industry as its supply focus is already switching from North America to domestic and other regions.

But can the Australians steal a march on the Chinese by developing their own proppant sources in time?

Also be aware that fly ash is not the only proppant raw material in Australia, there are plenty of deposits of bauxite, kaolin, and of course, silica sand.

Other proppant presentations include: