Mining supergroups – do industrial minerals get a look-in?

Mining supergroups – do industrial minerals get a look-in? 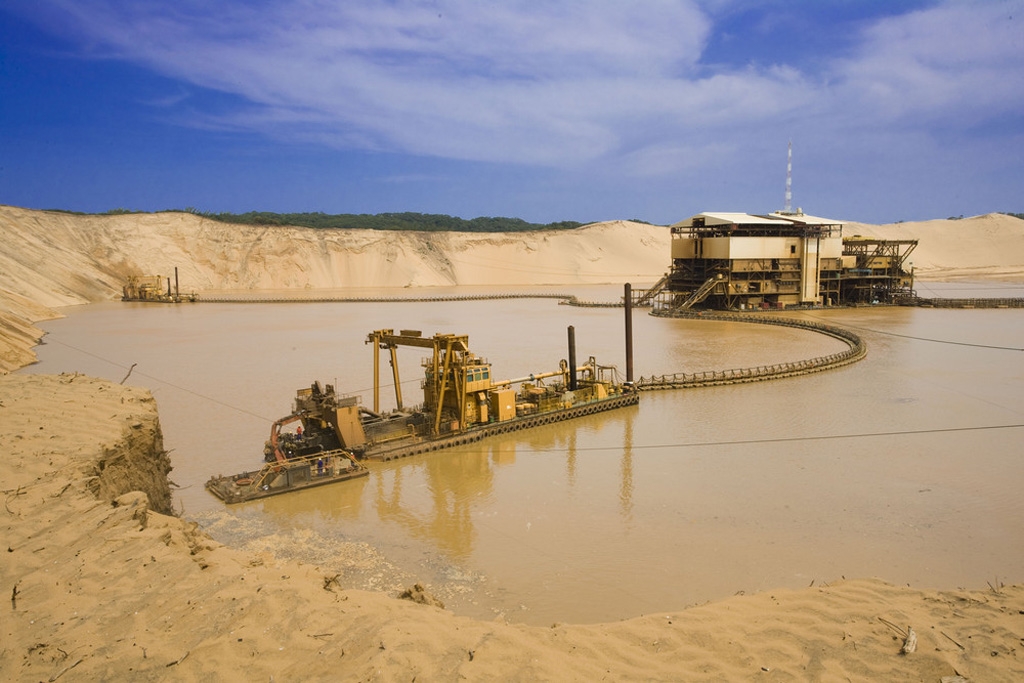 Glencore acquiring Rio Tinto would have established a world mining supergroup. For the time being it now looks as if the deal is off, with both parties now assessing options as the mineral community ponders such grand scale mergers.

With Glencore’s established might in copper, zinc/lead, nickel, ferroalloys, alumina/aluminium, iron ore, and coal, it is easy to see the attraction and synergies with Rio’s iron ore, copper, bauxite, aluminium, gold, and coal.

But where could industrial minerals feature in such a mammoth mineral portfolio? Indeed, can they co-exist in such a mining group, since the trend in recent years has been very much one way or the other?

There was a time, up to the end of the 1980s, when large mining companies and conglomerates held portfolios dominated with metals, but these also included a sprinkling of not insignificant industrial mineral assets, eg. Anglo American, Billiton, CVRD, Gencor, Phelps Dodge, and of course, Rio Tinto.

Also, from time to time, metal mining companies would express an interest and even dip into the world of industrial minerals. However, many choosing this path got burned as they failed to appreciate or get to grips with the very different market fundamentals of industrial minerals (some would consider this issue still persists today).

The metal miners have focused their efforts on metals as a core business. A relatively recent exception to this was the recognition of the importance of fertiliser minerals by the big guns, notably Vale and BHP in 2010, and investments in this sector were duly made (although BHP failed in its bid to buy Potash Corp. of Saskatchewan – but perhaps we haven’t seen the end of that).

The industrial mineral miners are characterised by a few large multinational groups, a few more medium size players, and then a plethora of small companies – the majority of which, including some of the larger players, are privately owned. They all focus on industrial minerals only.

A third, smaller category is producers of minerals which are mostly used for their metallic value, but also have a non-metallic market application, eg. bauxite and chromite miners.

Although dominated by metals, the Rio Tinto industrial mineral businesses – alumina, titanium minerals and zircon, talc, and borates – have tended to be world leaders in their field. And the nature of industrial minerals markets – slow, but long term consistent demand growth – often meant these assets helped bolster company results when the higher volatility of metals markets had a negative effect.

So industrial minerals were not exactly taken lightly by Rio Tinto. But then, they never seemed to have as much attention as the metals either.

For much of its time, Rio Tinto had never quite been able to structure its industrial mineral assets in one division. Also, the position of CEO of the industrial minerals division seemed, at least from the outside, to be a temporary one filled by senior management passing through to other parts of the group.

As it turned out, in 2008 Rio Tinto decided to divest its talc and borates assets – a majority chunk of its industrial minerals assets. The talc business eventually went to Imerys in 2011, but then Rio decided to hold on to its borates operations, perhaps also attracted by its Serbian borates prospect turning out to host a significant lithium resource – at the time, a hot item for investors.

This was followed in 2012 by divestment of the speciality aluminas (industrial minerals) business of Alcan, and Rio Tinto exited vermiculite mining by selling its stake in Palabora Mining.

Today, Rio Tinto’s industrial minerals assets are in one place within its Diamonds & Minerals Division, and include just titanium minerals and zircon, borates, and salt (68% owned).

The future for industrial minerals in supergroups
In the fall out from the “non-deal” between Rio Tinto and Glencore, media speculation has considered that Glencore will turn to other possible targets and Rio Tinto may pursue a “defensive” deal with another mining giant – or there could be a revisit to this merger next year.

Rio Tinto may well be simply awaiting the right time and buyer to finish what it started in 2008 and jettison the remainder of its industrial minerals assets, and focus on its metals mining and production.

However, fertiliser minerals, are in the big volume, relatively uncomplicated industrial mineral commodity category. They are also shipped in worldwide trades.

Thus fertiliser minerals have been the natural “in” for such mining giants getting into industrial minerals in recent times, eg. Vale and BHP.

So the question must be asked whether Glencore, with its established business in agricultural products, might, or should be, turning its eye on major miners of fertiliser minerals such as potash and phosphate to complement and integrate its agribusiness? In this respect, such industrial minerals will hold a position in such a mega-merger.

But are we missing something here? Could Glencore buck the trend with industrial minerals, and in a way that was beyond Rio Tinto?

After all, Glencore is not just another traditional big miner, it has its origins as a well-established trader and marketer of commodities.

In a recent interview by Bloomberg, Royal Nickel president and Chief Executive Officer Mark Selby was not surprised by Glencore taking an interest in Rio Tinto, noting that there were very few Tier 1 assets available and it was the right time to make such acquisitions.

Interestingly, Selby also said: “Rio Tinto’s smaller businesses in diamonds and industrial minerals are dominant in certain sectors, and Glencore’s marketing and trading arms would love to have access to those positions and generate value.”

Perhaps Glencore’s focus is not as metal-plated as we think, and despite its traditional strength in metal commodities, which it clearly wishes to expand, the company is not blind to the market potential industrial minerals can deliver if correctly handled.