Industrial minerals logistics: how important is it to the supply chain?

Industrial minerals logistics: how important is it to the supply chain?

Events in Egypt this week served to demonstrate yet again just how significant a factor logistics plays in the supply chain of industrial minerals from mine to market.

Title Image The Suez Canal sees passage of 12% of the world’s trade; the 224,000 tonne container vessel MV Ever Given has blocked the canal causing a traffic jam as efforts are made to re-float the vessel. Courtesy Suez Canal Authority; MarineTraffic

On Tuesday morning 23 March the Panama-flagged 224,000 tonne container vessel MV Ever Given ran aground in the southernmost part (151km marker area) of the canal, near the Red Sea port of Suez, owing to loss of steering amid high winds and a dust storm.

The 400 metre-long ship, owned by Evergreen Marine Corp., Taiwan, is 59 metres wide and can carry up to 20,000 20-ft equivalent (TEU) shipping containers, it is described as one of the largest container ships in the world.

The vessel is wedged between the west and east banks of the Suez Canal. On Thursday 25 March the Suez Canal Authority announced that navigation through the canal was temporarily suspended until work to re-float the Ever Given is complete. This is only the third occasion in modern times that the canal has been closed (see below).

UPDATE 28 March: Canal officials hope the ship could be afloat again by Sunday evening 28 March. About 20,000 tonnes of sand has been dredged, and 14 tugboats employed to dislodge Ever Given, moving it 30 degrees in two directions by Sunday morning. Strong tides and winds have complicated efforts to free the ship. 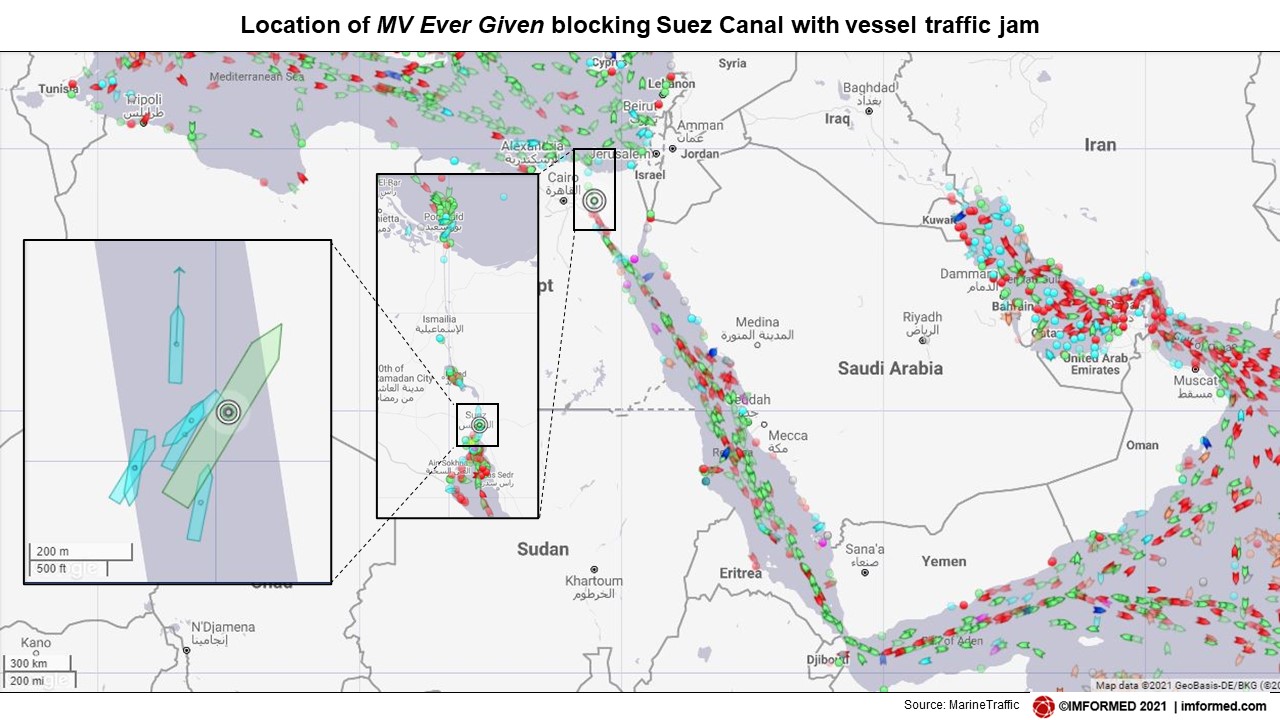 Floatation efforts have included using a mechanical digger to extract the bow, dredgers, and towing and pushing the grounded vessel using  large tugboats.

With about 10-12% of world trade by volume passing through the canal each year, connecting Europe and Asia, there are now as many as 300 vessels either end (updated 28 March) queueing to pass through the canal.

Some of these ships will be carrying industrial mineral cargo in dry bulk and containers for the key ports of northern Europe, such as Amsterdam, Rotterdam, and Antwerp, which are the conduits for mineral supply to processors and consumers throughout the continent.

Any further delay in container shipping will place more pressure on the leading European container ports of Rotterdam (about 15m TEU handled each year), and Antwerp, Bremen, and Hamburg.

Just as mineral suppliers, traders, and consumers felt the impact of Covid-19 on logistics on supply routes from China in early 2020 (see China’s mineral supply to global markets: COVID-19 impact continues), now the Suez blockage is also raising concerns in the market.

Robert van Muiden, Managing Owner, Rotterdam Bulk Logistics – RoBuLog said: “The latest news updates informed us this morning [25 March], that it can take several weeks to release this vessel from its current position, blocking the Suez Canal in both directions. We expect increasing delays and congestions at European main ports. The same will obviously occur at Middle East and Indian, Asian, East African,Chinese, and Australian ports [ie. held-up southbound cargo].”

The time required to free Ever Given will be critical if further delays to shipping are to be prevented. If the canal is to remain blocked for some time, ship operators would need to start diverting vessels via the Cape of Good Hope to the west of Africa, which would add almost two weeks to voyage times.

The canal blockage piles on the pressure further to mineral supply chains which have already endured months of soaring freight rates, port congestion, and container shortages. 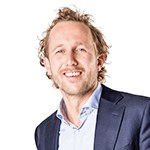 at the IMFORMED Rendezvous 2021 ONLINE 14 April

Despite accounting for as much 60-70% of the delivered price of an industrial mineral, the vital role of logistics in a mineral project or operation is frequently overlooked or underestimated.

Many industrial minerals are in essence low value, high volume commodities, and frequently their sources are located remotely from their end markets – thus, ensuring selection and maintenance of the optimum economic logistics system and route(s) to get your mineral to market must be a priority. 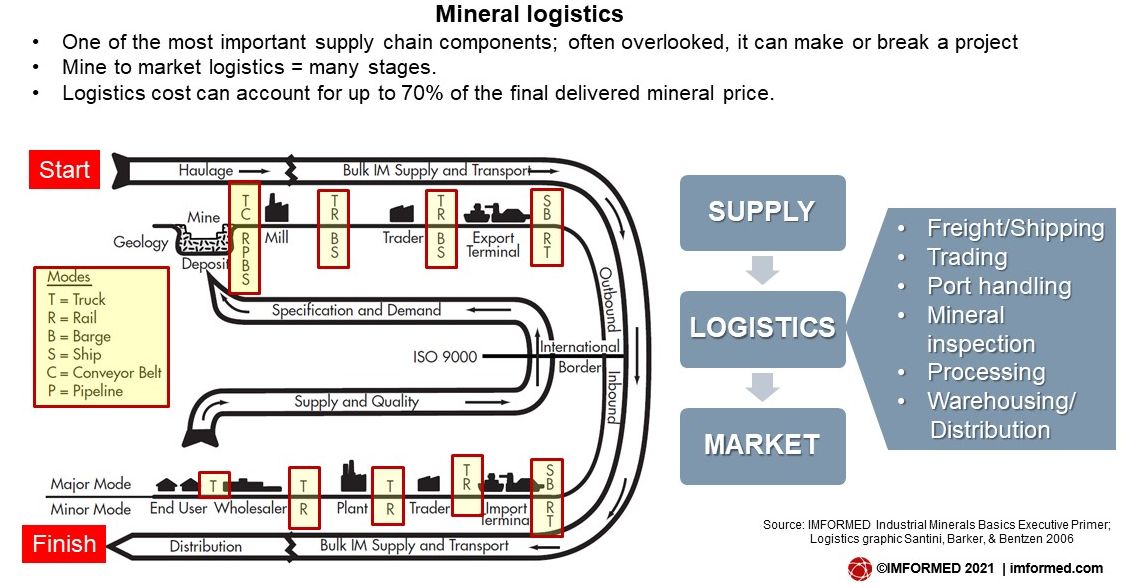 This is why IMFORMED initially launched its Mineral Logistics Forum in 2015, which has since been subsumed into our higher profile IMFORMED Rendezvous, to enable the market to hear leading experts examine and discuss the latest trends and developments in mineral logistics.

At IMFORMED Rendezvous 2019 Paris, Clive Kessell, Director, Coastalwise, UK, gave an entertaining whistle-stop tour of all the main components and factors impacting the logistics of getting minerals from mine to market.

This year we will continue to spotlight the importance of mineral logistics, and we are delighted to have as sponsor the Port of Amsterdam, with Pim Steenhuis, Commercial Manager Dry Bulk, presenting the keynote on “Future trends & developments in port logistics for industrial minerals.” 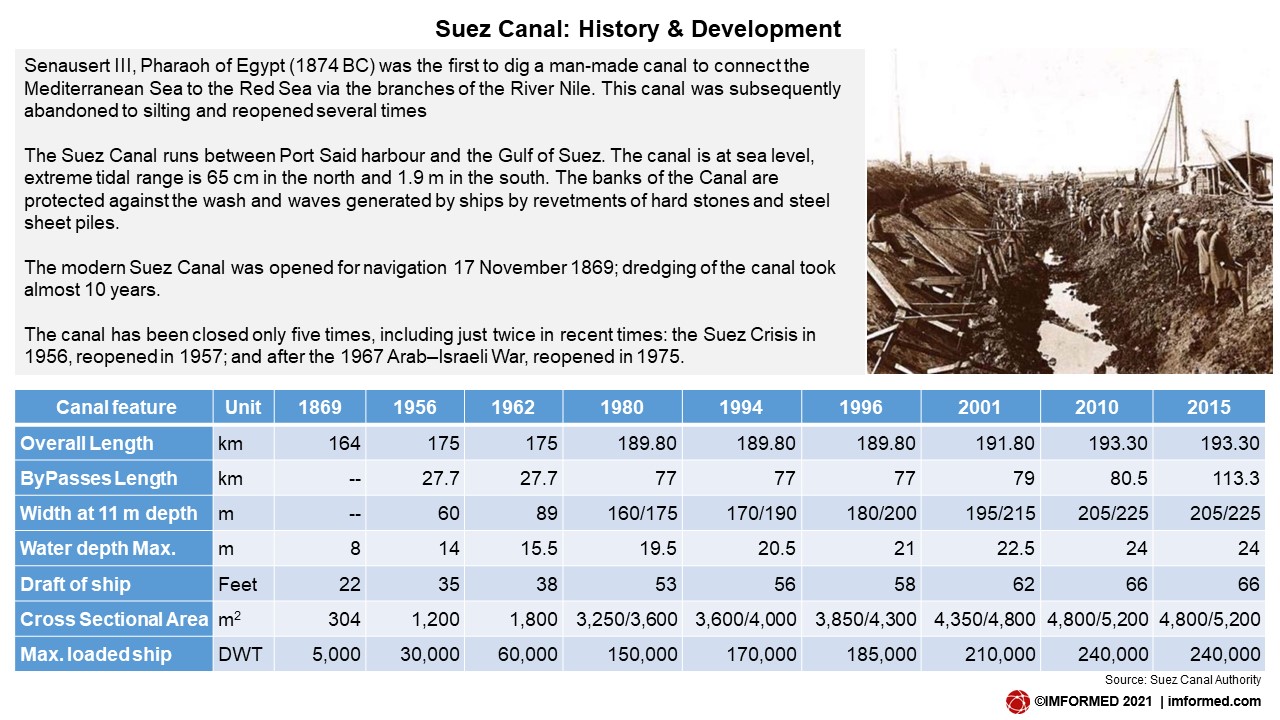 The Suez Canal Authority (SCA) achieved its second highest annual tonnage figures in 2020, falling only behind the records of 2019, while also recording the third highest annual revenue in the history of the canal, $5.6bn.

During 2020, a total of 18,829 ships carrying 1.17bn tonnes made the transit of the Suez Canal. The number of ships declined by just 51 for the full year, while the tonnage transiting the canal declined by 3% from 2019.

However, the SCA reported that bulk carriers saw the largest increase with the number of vessels up >20% to a total of 5,113 bulkers. General cargo also increased nearly 20% to a total of 1,792 vessels.

The Suez Canal had reported record volumes in 2019 with a total of 18,880 vessels making the transit carrying 1.21bn tonnes. 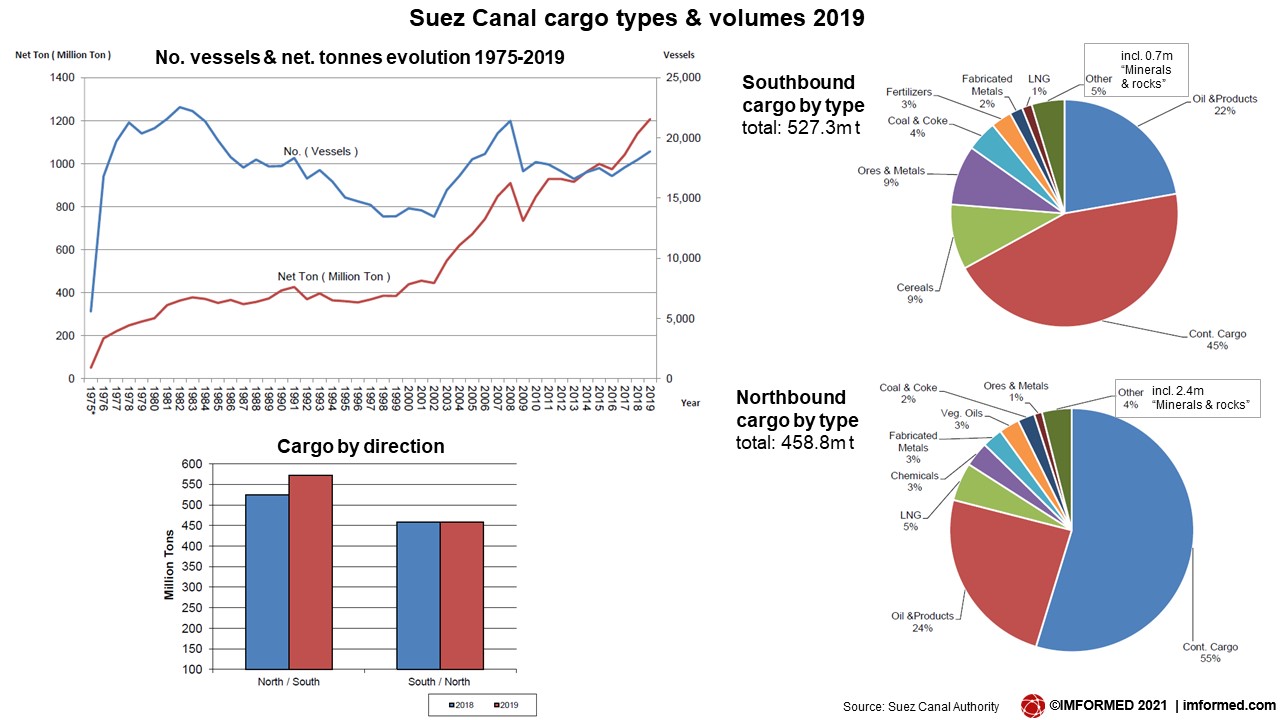