The tender is normally conducted once every three years, and was due in 2014, however, a series of issues led to its postponement to early 2015. 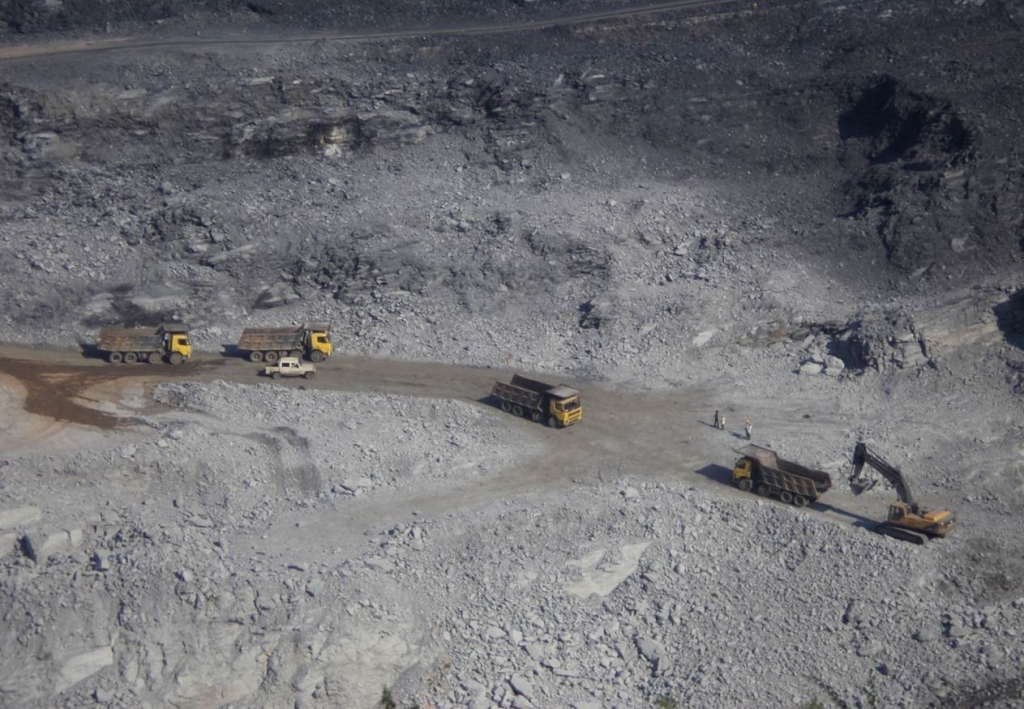 Of its total production of barytes, some 1.6m tonnes in 2012-13, APMDC exports about 60% and allots 40% to local processing plants via the tri-annual tender.

The eventual sale will have come with some relief to APMDC which, in response to market feedback, was forced to modify its original tender volumes and prices announced in February 2015.

A second tender with volumes reduced by 300,000 tonnes and prices by $10-12/tonne, was announced in April, and the deadline pushed back to early May.

One of the leading trends in the Indian barytes sector is the need for suitable beneficiation plants to process the vast volumes of low grade ore mined at APMDC’s huge Mangampet barytes mine site in Andhra Pradesh.

The companies signed a memorandum of understanding to build a plant to produce 500-700,000 tonnes of upgraded ore.

Garuda is upgrading 3.90 SG barytes ore to 4.20 SG and targeting the US oil drilling market.

Garuda was established in 2011 to process and export barytes to the oil drilling industry. Located at Tirupati, near the APMDC mines, the company already has two Raymond mills for barytes processing and alliances with other local plants, and has a production capacity of about 15,000 tpm.

There are four basic methods of beneficiation of barytes: flotation, centrifugal, jigging, and electric separation. 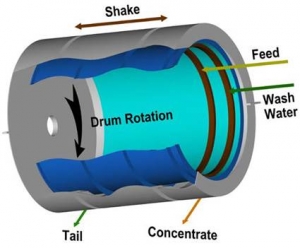 Crucially for some critics of flotation methods, centrifugal beneficiation requires no chemical or physical reagents. There is concern that some grades of barytes processed with flotation retain unwanted chemical reagents.

Compared to other separation methods, centrifugal beneficiation provides for lower initial investment and operational costs, and simpler operation and lower levels of maintenance.

Want to know more about the barytes market? Listen to the following at IMFORMED’s Oilfield Minerals & Markets Forum Houston 2015, 27-29 May 2015. Book Now!