A review of synthetic magnesia development 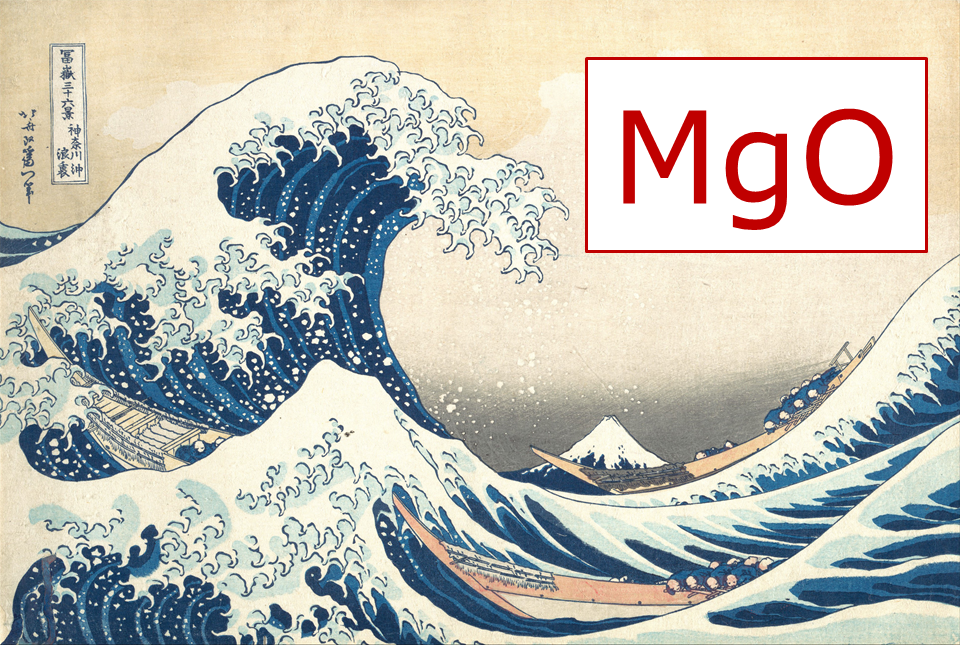 It started with salt

Although Japan has no natural magnesite resources, a number of unique synthetic magnesia producers have emerged since the late 19th Century. Most of these originated and are located in “Setonaikai” (the Seto Inland Sea; often shortened to just ”Inland Sea”) area of Japan.

Since there is neither natural rock salt nor brine resources in Japan, table salt (sodium chloride) is obtained from seawater. For many years, the Inland Sea has been the major production area of salt-manufacturers utilising the solar evaporation process owing to the wide tidal range of two metres or more, and long sunlight duration.

Through this ancient salt manufacturing process so called “bittern” (magnesium chloride) was generated as a by-product. Therefore many companies have tried to produce synthetic magnesium compounds from bittern.

In fact, the initial production of magnesium compounds was started with magnesium carbonate for medical use by Tomita Pharmaceutical Co. Ltd in the late 19th Century.

In the 1930s, RIKEN Metal, the predecessor company of Ube Material Industries Ltd, started to produce magnesium metal by electrolysis from bittern for the military.

After the Second World War, these companies expanded production to magnesium oxide and other magnesium compounds for various industrial applications, and certain of them started to trade overseas, particularly Ube Material Industries with dead burned magnesia (DBM) for refractories.

Synthetic DBM was initially developed in Japan as an alternative to Chinese DBM. Owing to a severance of diplomatic and trade relations with China between 1958 and 1960, Chinese DBM could not be imported into Japan.

At its peak, Japan’s DBM production was in excess of 700,000 tpa. However, the Japan-China Treaty of Peace and Friendship of 1978 precipitated a massive influx of Chinese products, including DBM. 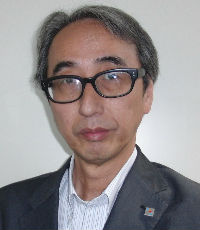 “The primary trends are to diversify into non-refractory growth markets and to contribute to society, safety, environment and sustainability.” Akio Ishida, MEO, Ube Materials Industries Ltd.

For competitive reasons domestic Japanese DBM manufacturers were obliged to diversify to MHS for FGD and other applications.

Four Japanese DBM producers retreated from the market during the 1990s owing to severe competition from China.

By 1996, Ube Chemical Industries was the only surviving domestic DBM producer. This was achieved by cultivating advanced technology for serving technology intensive niche markets with magnesia and a growing market focused strategy for many years.

Concerning MHS for FGD use, Naikai Salt and Nihonkaisui have been in production for many years by utilising their existing facilities consuming large volumes of sea water for salt production (employing the ion-exchange membrane process).

Japanese MHS producers are in a position to supply large volumes at relatively low cost by utilising and diverting their existing equipment for primary use (DBM or salt) at a low depreciation burden. Accordingly, any newcomer wishing to enter the FGD market will require a considerable initial investment. This means there is a high barrier to enter this market in Japan. 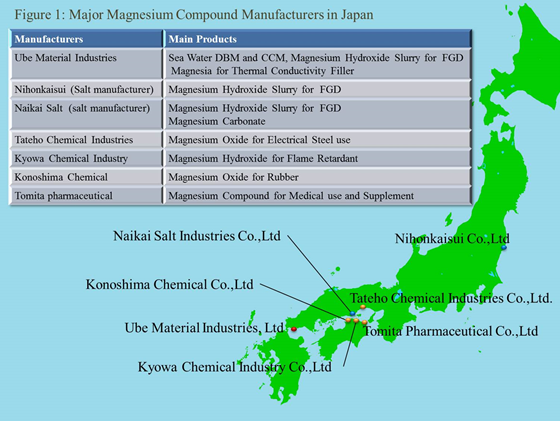 For example, Tateho’s magnesia for electrical steel use and Kyowa’s magnesium hydroxide for flame retardant were developed up to the 1960-70s, and established a top quality position in each respective field for a long time.

In adsorbents, an antacid synthetic hydrotalcite for medical use, which was first developed in the world by Kyowa, was applied later to industrial use and achieved high recognition as a stabiliser of PVC and PP resin.

How will Japan’s synthetic magnesia industries develop in the future? Each company will need to concentrate on its specific strongest field, because Japan will be confronted with a declining population owing to low birth-rate and only moderate economic growth at the same time.

The primary trends are to diversify into non-refractory growth markets, and, as a common concept, to contribute to society, safety, environment and sustainability.

Promising fields will be:

Refractories are likely to remain the principal market, however, DBM manufacturers will need to accelerate to diversify into non-refractory and growth markets.

In addition, DBM manufacturers will be required to have a long term strategy and moderate distance from this traditional market, in which purchasing priority is simply based on spot price depending heavily on Chinese DBM grades which fluctuate in price, quality, and availability.

On the human health side, the Japanese Society for Magnesium Research has been researching the relation between magnesium deficiency and disease for more than 30 years. This academic society of the medical community, researches Mg ion relations with the metabolism of human body.

The society has confirmed that a lack of Mg ion may cause heart disease, hypertension metabolic syndrome, and diabetes. The traditional Japanese diet has plenty of marine products containing

Mg such as sea weed, fish and similar products. However, Mg intake in Japan has decreased mainly due to westernisation of food practices. A change in the salt production process from solar evaporation to the ion-exchange membrane process may also have had an influence.

In response to market demand, IMFORMED is delighted to announce its inaugural MagForum 2016, 9-11 May 2016, Melia Hotel, Vienna – the biennial conference for all those active in the development, supply, processing, logistics, and market application of magnesium minerals.

We are very pleased to announce the participation of RHI AG as our main sponsor, hosting a visit to its Veitsch facility and the Welcome Reception, both on Monday 9 May 2016. More details.

The only conference you’ll need to attend if you’re in the magnesia business.